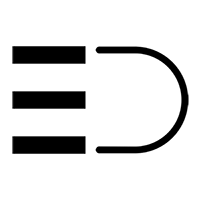 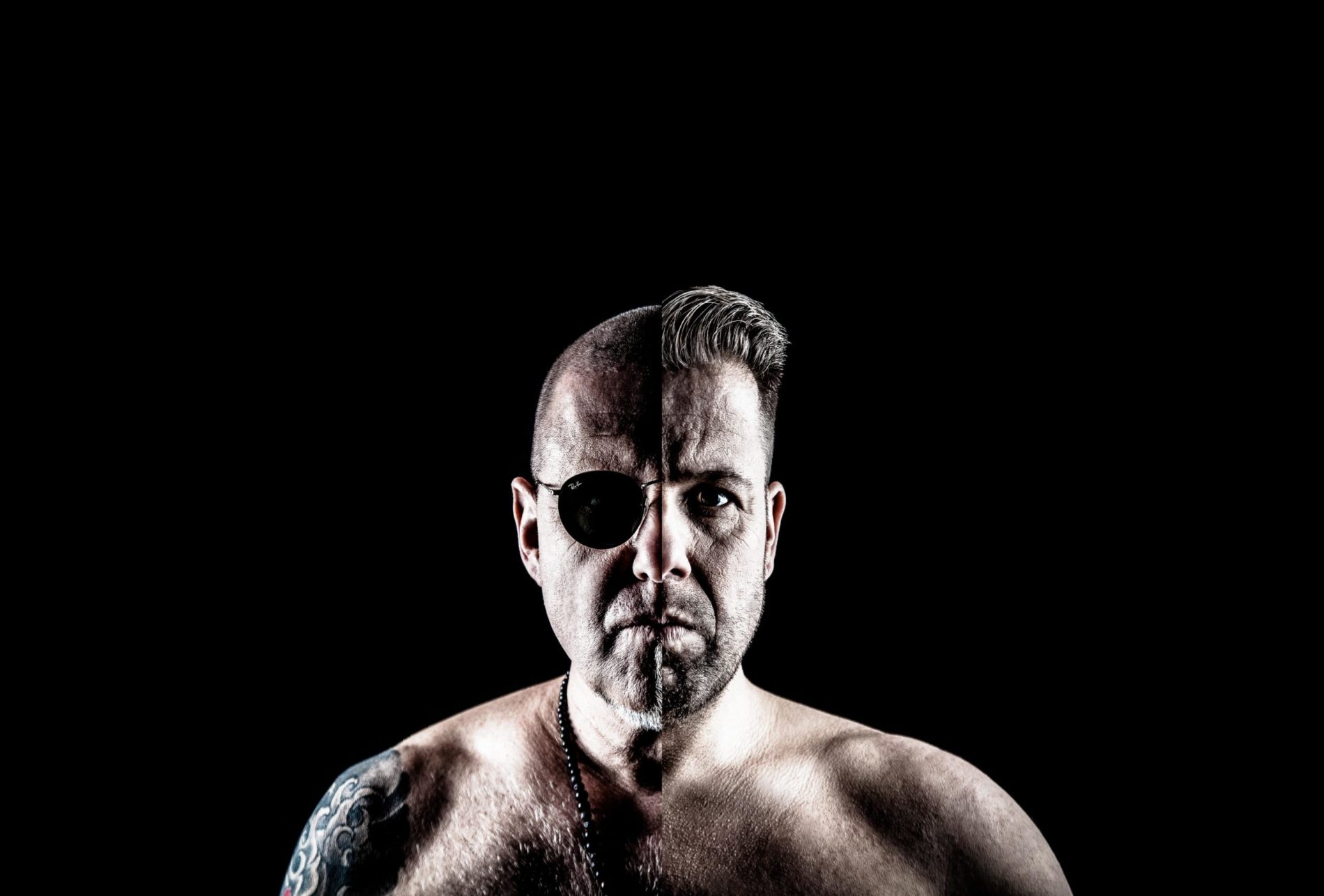 ELECTRIC DADA (Jan de Vice & JP Silence) made their first musical steps during the early 90ies with Atari ST, Roland TB-303, TR-909 and other analog synthesizers.
On separate ways they both made their first experiences performing dance and pop live on stage with several bands.

Inspired by the former sound of labels like “Anjunadeep”, “Bonzai Records” or even “Ministry of Sound” they were proud to have their first record deals in the following years as different pseudonym projects that were supported amongst others by famous DJs.
In 2004 their ways crossed and they founded a common 80ies project with a few other musicians.

Together they went on tour to perform one event after another. In 2019 Jan de Vice and JP Silence founded “Electric Dada” who are famous for their unique epic and minimalistic tracks since their debut in 2020.

Her latest single “Die Welt“, was released on her own label “Deerflow Recordings“. Jan is currently working in his studio on a new single “Liquid Dope Skin” (vocals by Magdalena), which will be released on “Dopamine Music”. As a special highlight, there will be a remix of “Paul Deep“.

This website uses cookies to improve your experience while you navigate through the website. Out of these cookies, the cookies that are categorized as necessary are stored on your browser as they are essential for the working of basic functionalities of the website. We also use third-party cookies that help us analyze and understand how you use this website. These cookies will be stored in your browser only with your consent. You also have the option to opt-out of these cookies. But opting out of some of these cookies may have an effect on your browsing experience.
Necessary immer aktiv
Necessary cookies are absolutely essential for the website to function properly. This category only includes cookies that ensures basic functionalities and security features of the website. These cookies do not store any personal information.
Non-necessary
Any cookies that may not be particularly necessary for the website to function and is used specifically to collect user personal data via analytics, ads, other embedded contents are termed as non-necessary cookies. It is mandatory to procure user consent prior to running these cookies on your website.
SPEICHERN & AKZEPTIEREN